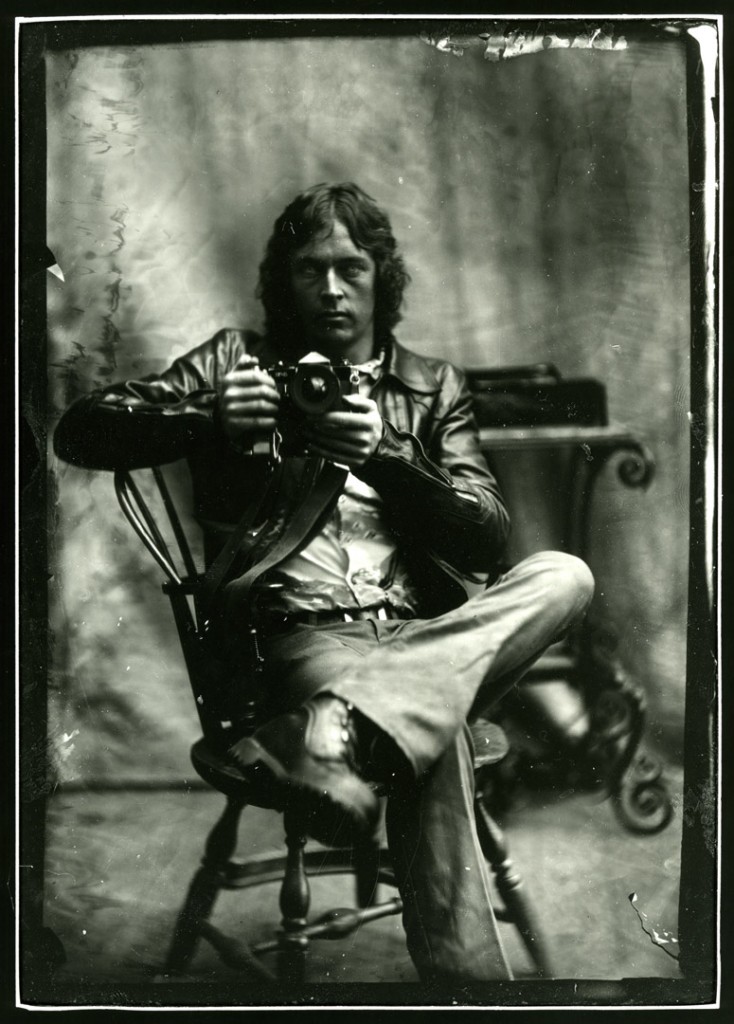 Since 2011:      Commercial and editorial freelance photography for publications, universities and other organizations.

Awards: 2010 Michigan Press Association 1st place in all photo categories (news, feature, sports and photo story) and 2nd or 3rd place in all categories. Also 1st or 2nd place awards in almost every previous years’ contests from 1978 to 2011. I also won awards for photography in many of those years when our organization entered the annual contest sponsored by the Suburban News Association. In 2009 the University of Michigan-Dearborn awarded me Mentor of the Year award for work I did with journalism interns from the college.

Exhibits: MichiganStateUniversityMuseum (opened in November 1998) titled: “A Community Between Two Worlds: Arab-Americans in Detroit” previously at the DetroitHistoricalMuseum and the Smithsonian Institute, Washington, D.C. A similar exhibit is at the ArabCommunity Center for Economic and Social Services Museum in Dearborn and at http://www.millardberry.com. Many of the photos appeared in “Arab-Americans in Detroit: A Pictorial History”, by Anan Ameri and Yvonne Lockwood with Arcadia Publishing. Recent books with my photographs include “Arab Detroit 9/11” published by Wayne State University Press and the soon to be published “Daily Life of Arab Americans” by ABC-Clio/Greenwood.

1975 to 1977:  Freelance photography interspersed with industrial employment in small shops.

1974 to 1975: Student, ArtDepartment at WayneStateUniversity, concentrating on photography, especially photojournalism. Photographer and photo editor of the daily student newspaper, The South End. Production manager of alternative newspaper, The Fifth Estate.

1970 to 1972: Reporter, editor, designer and photographer at The Fifth Estate, a bi-weekly alternative newspaper serving Detroit and Michigan with 10,000 circulation.

1966 to 1969: Student at the University of Miami, Florida, majoring in physics and math with full scholarship in physics and partial athletic scholarship. Employment at the NOAA Hurricane Research Lab. Swimming coach with Coral Gables Swim Club, AAU affiliation.